Home>Axiom Space >Monaco Premiere: “Above and Beyond: NASA’s Journey to Tomorrow”

Monaco Premiere: “Above and Beyond: NASA’s Journey to Tomorrow”

To Celebrate NASA’s 60th Anniversary, Monaco Will Host US Astronauts, Aerospace Experts, and the Premiere of “Above and Beyond: NASA’s Journey to Tomorrow”

Under the High Patronage of H.S.H. Prince Albert II, events will focus on the future of air and space travel

This Thanksgiving the Principality of Monaco will host NASA legends from the US space shuttle program at a forum to mark the agency’s 60th anniversary, featuring a special screening of the Discovery documentary “Above and Beyond: NASA’s Journey to Tomorrow” from Academy Award nominee and Emmy Award winning film maker, Rory Kennedy.

Held under the patronage of His Serene Highness Prince Albert II of Monaco, this initiative of the Embassy of Monaco in Washington, D.C. will start at 5:00pm with a screening of the film in English with French subtitles (free and open to the public with advanced reservations). It will be followed by an hour-long discussion with some of today’s eminent aerospace leaders on the subject of air and space exploration with a focus on the importance of international cooperation (www.MonacoEventsUSA.com).

Panelists include crew from the January 1986 Columbia Space Shuttle mission and one of NASA’s first women astronauts:

“The crew of Space Shuttle Columbia’s 1986 launch is extremely honored to be taking part in this exciting program. We are so very grateful to His Serene Highness Prince Albert II for inviting us,” said Captain Robert “Hoot” Gibson.

The panel moderator is Mr. Mesut Ciceker, director, EMEA for Lockheed Martin Space, and Master of Ceremonies is Mr. Christian Moore, President of Media, SSI-Monaco. The documentary will be introduced by the Director of the Smithsonian Institution’s National Air and Space Museum and former NASA chief scientist, Dr. Ellen R. Stofan. Other esteemed NASA alumni expected to attend include French astronauts Patrick Baudry and Jean-Francois Clervoy.

“Earth science and space exploration have impacted humankind in countless positive and tangible ways. Monaco is proud to once again bring together such distinguished international panelists to share their experiences, and the Monaco screening of “Above and Beyond” provides the perfect launch pad to celebrate 60 extraordinary years of NASA,” said Her Excellency Maguy Maccario Doyle, Monaco’s ambassador to the U.S.A. and the event convener.

“This will be the second such forum initiated by the Embassy. The first, in 2016, premiered “The Last Man on the Moon” (http://monacodc.org/Nov10), and underscores the Principality’s interests in aerospace technology and exploration, given that SSI-Monaco, with partner Thales Alenia Space, launched its first communications satellite MonacoSat-1 with SpaceX’s Falcon9 launcher into geostationary transfer orbit on April 27, 2015 (https://www.ssi-monaco.com/monacosat/birth-of-monacosat/launch/). A second satellite MonacoSat-2 is being planned by SSI-MonacoSat with an expected launch date by 2021-22.”

“I am honoured that the Embassy has chosen to screen “Above and Beyond” during this prestigious gathering of NASA astronauts and others who have dedicated their lives to understanding more about our planet and the world around us,” says Kennedy. “Our goal in making this film was to present a record of the great accomplishments of NASA over the past 6 decades, and to look forward to its next great missions.  From landing rovers on Mars to measuring the health of our planet, NASA’s work is not only awe-inspiring but essential to our future well-being.”

“In Above and Beyond: NASA’s Journey To Tomorrow, Rory Kennedy commemorates the Apollo program’s remarkable journey to the Moon, and the creativity of those who worked to achieve it, and most importantly, what we choose to do with our heritage of achievement,” said Dr. Stofan, the John and Adrienne Mars Director of the Smithsonian’s National Air and Space Museum.

Lockheed Martin has a long legacy of supporting NASA’s deep space exploration, including every mission to Mars since 1971. From the building of the world’s first weather satellite to the current fleet of GPS satellites, Lockheed Martin Space innovations provide critical communications, science, navigation, and weather data to the world. Lockheed Martin is proud to help celebrate Monaco’s commitment to the space community, building on the success of the SSI-MonacoSat and the plans of the establishment of the Monaco Space Agency.

Admission & Reservations:
Free and open to the public but advanced reservations essential. Limited seating. Reservations by November 18 at eticket@monacomediax.com or RSVP +377 93 10 40 61

OUR PANEL OF EXPERTS 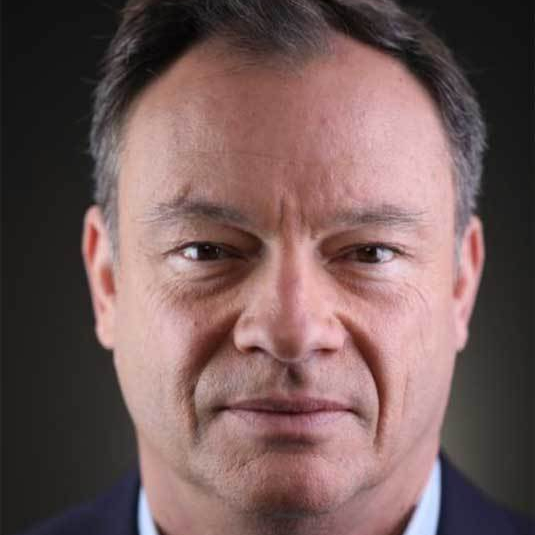 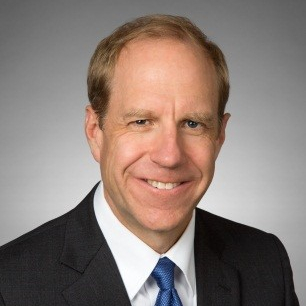 The Embassy also welcomes the following Pioneers and Innovators and NASA alumni: 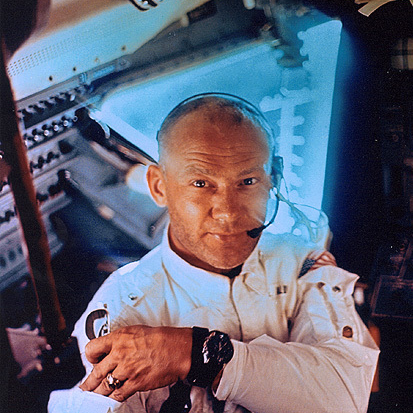 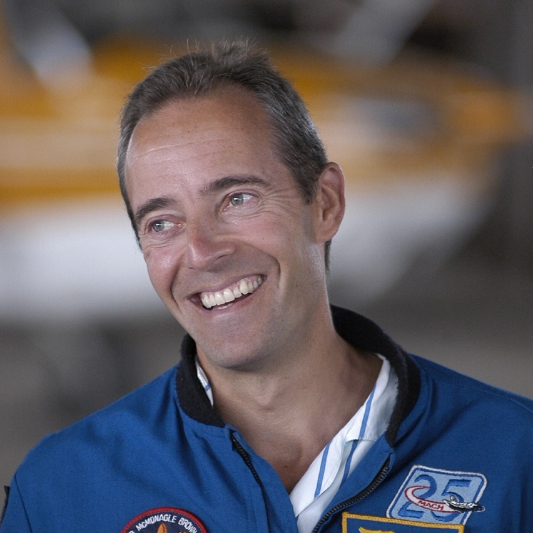 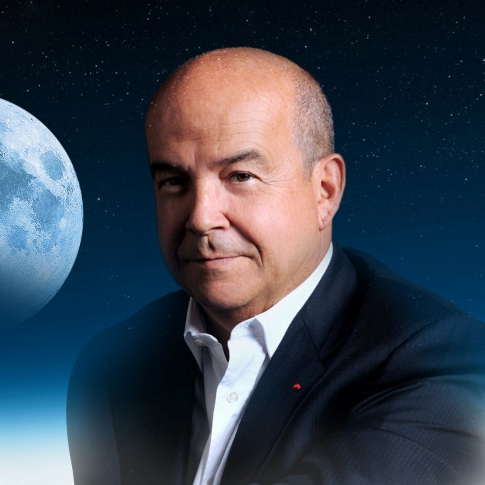